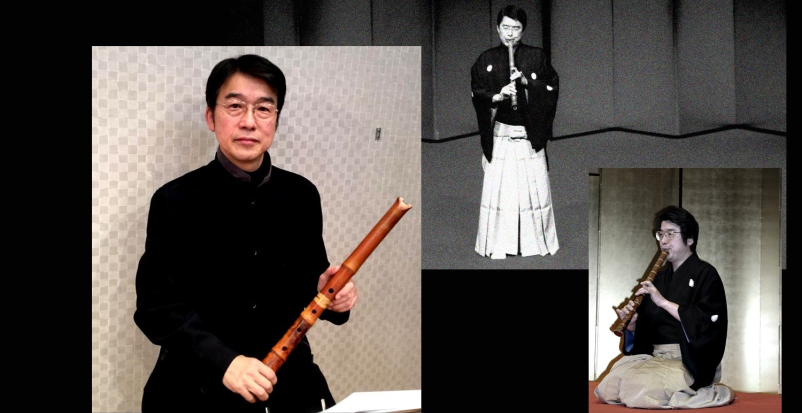 To be with nature, and, in particular, to explore the relationship between the environment and human sounds.

"From an utterly invisible atmosphere (thin air), tiny water beads emerge and gather to become more significant water drops. These water drops gradually change shape, and finally, they flow out into the ocean. Innumerable lives have been maintained by water that shares the same cycle. I wanted to capture this mystical phenomenon in a specific musical form." -Touzan Hoshida

Touzan Hoshida is a Japanese shakuhachi player. Hoshida studied under his grandfather, Ichizan Hoshida Ⅰ, and later, his father, Ichizan Ⅱ. In 2004, the name of Ichizan Ⅲ was bestowed upon him. He was a lecturer at Osaka Music College and also worked as an instructor at Tozanryu Shakuhachi Academy. In 1994, he received an award from the Ministry of Education for the second time. 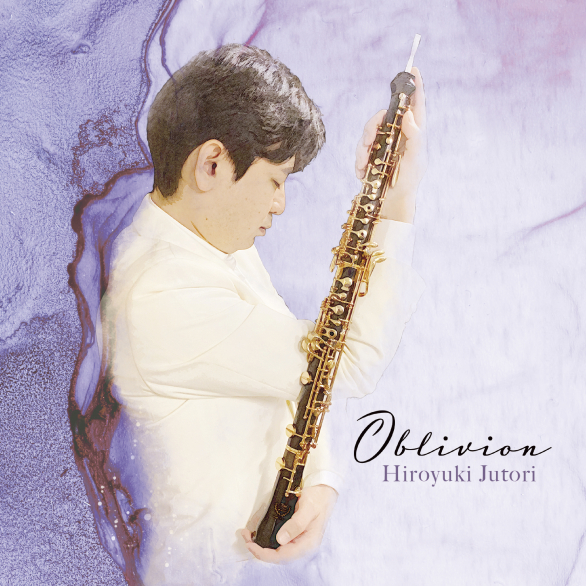 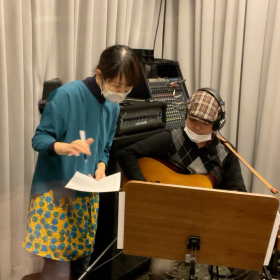 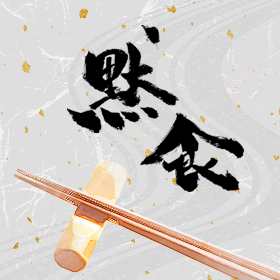