Our answer to "How come this low fee?"

We often receive the following inquiries regarding the Nash Music Channel, our background music player app, which offers the lowest subscription price in Japan (at least currently.)

"Is it cheap because the app contains music made by amateur musicians? Or does it play songs that failed to be commercial hits?"

How come this low fee? (350 Japanese yen, the equivalent of $3.00 per month.) There seem to be quite a few people who are wondering about that.

In setting the price, some of our staff voiced (quite a few internal opinions, actually) that a monthly fee of about 1,000 yen would be appropriate. As a result of researching the whole domestic background music market and looking into the services of other companies, the amount seemed decent enough; but I could not shake off a doubt.

Background music clients are mostly stores, shops, and restaurants. The total number of users would be limited.

You cannot expect a sudden expansion of the user base if you only provide another conventional background music service.

Won't we end up becoming just one more vendor to scramble for clients?

We may accelerate price competition and cause unwanted suffering among background music companies.

If the background music industry, the work available for musicians will decrease, or worse, they may be forced out of the profession. The problem falls on us, we musicians who make music at the end of the day. We never want to strangle ourselves and others involved in music production. We should not enter the market, just like that. We have to bring new things that have a positive effect on the situation surrounding us.

If we could revitalize the background music industry, it might lead to a better world for us musicians, at least. That way more of us might have the chance to become actively involved in the business.

We considered, weighing the pros and cons, going through trial and error in our thoughts.

Here's our answer to "How come this low fee? "
Not to win the lowest price competition, of course.

We lower the fee as much as possible to develop a new user base that has been unfamiliar with background music services.

There should be more people in this society who have the potential to use background music. Not only retail shops but also event organizers; youngsters who live stream on SNS; expressive people who perform in shows or plays; families who want to enjoy the atmosphere of eating out even at home; friends who seek extra fun when playing games. We want everyone to know the pleasure of adding some background music to their life.

Besides, some people are hesitant to play background music in public because they are concerned about music copyright and legal issues. Some stores may be restricted by their tight budget. It's generally known that you need to pay a license fee to the copyright holder before playing audio in public places via a commercial CD or music streaming service. It could be too expensive, a lot of hassle.

Our wish is that a wide range of people in society and really everyone starts using background music without such worries. We want to liberate the people from conventional rules in terms of playing music in public. For that ideal, 1,000 yen per month would be too expensive.

Fortunately, our main business has been the "Nash Music Library," which provides background music to broadcasters and video content creators. The service celebrated its 35th anniversary in 2018, always patronised by people who need background music for their creative projects. Even if we lower the price of the Nash Music Channel, it won't necessarily bring us down.

To provide background music to a broader range of users, Isn't this our new mission? Thus, we went for 350 yen per month and developed a mobile app that's suitably simple and easy to use.

We'll make a society that can choose and use background music depending on mood, place, purpose, or any particular interest. We'll make it possible for people to carry the audio around to play it anytime, anywhere. That was our vision upon the launch of the Nash Music Channel. 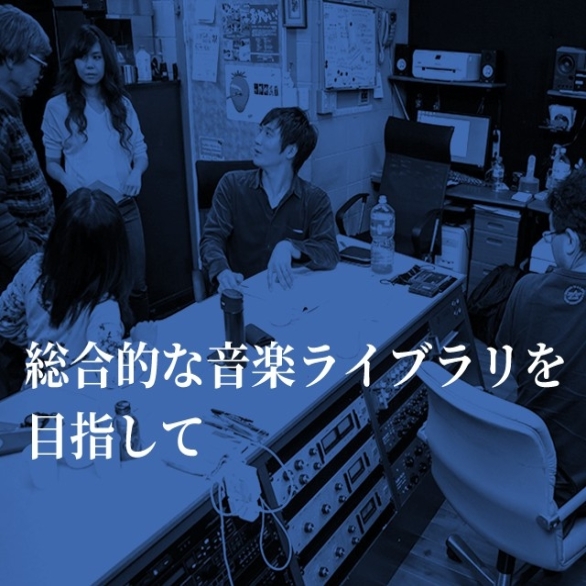 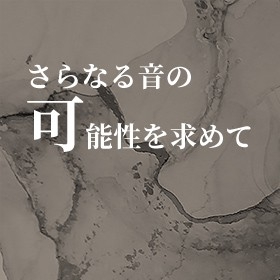 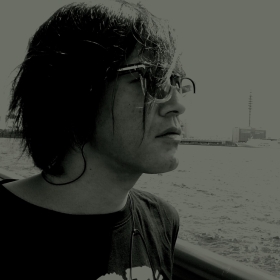 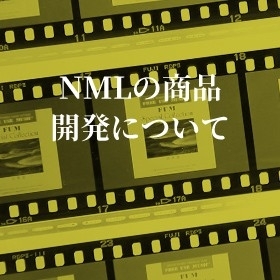