【Can the erhu shout?】Wildfiire by Makiko Naruo 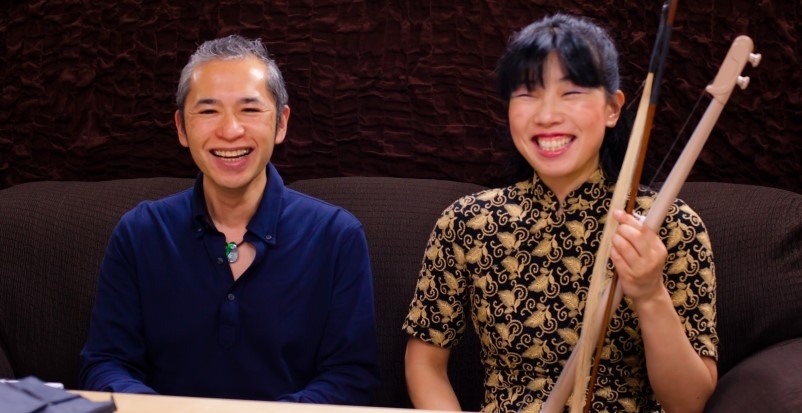 As one of the few Japanese "erhu (two-stringed bowed musical instrument from China)" players, she plays the Chinese instrument by mixing tradition and her fresh, sharpened sensibility. 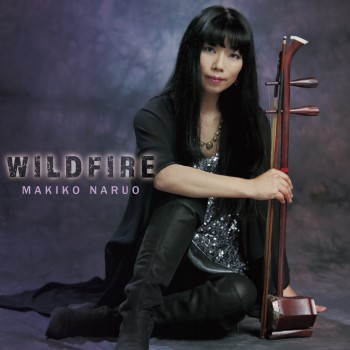 “Can the erhu shout?” If anyone could make it do so, it would be Naruo. She responded to my expectation with ease, a smile, and "natural" virtuosity. Her erhu smashed the long-held stereotypical image of it being a delicately built instrument, only capable of making "sobbing" sounds. The shrieking of the instrument, like crazy shouting, performed by the same delicately built Naruo who transformed into a wild vibration of sadness and anger, like an anima breathing fire, shattering all of us at the studio to pieces.

The tone quality of the erhu takes after its player, so they say. If so, what an incredible thing. The layered fire of sounds blazed and became this outstanding, hitherto unknown music that suddenly exposed itself. 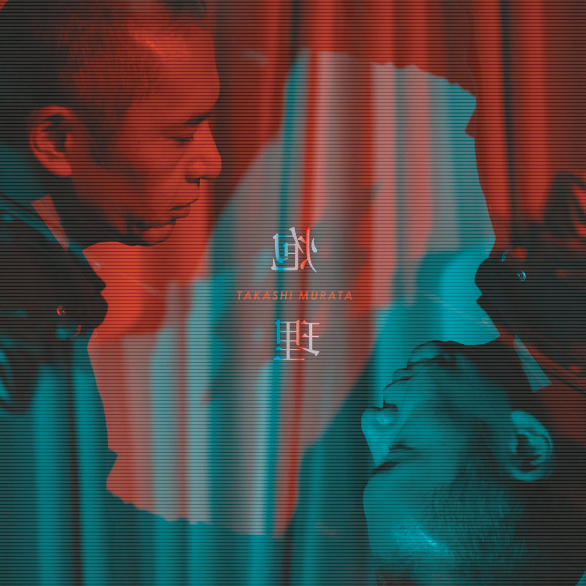 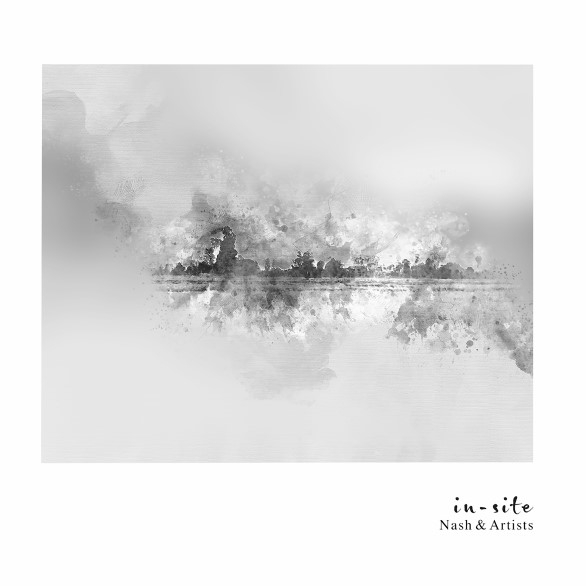 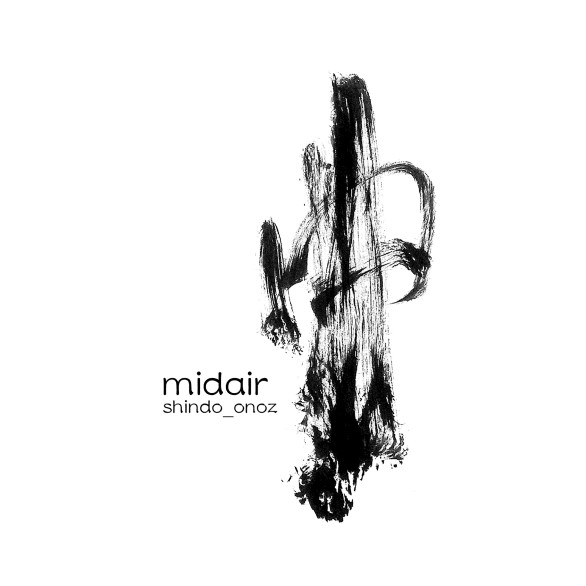 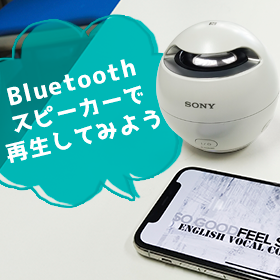 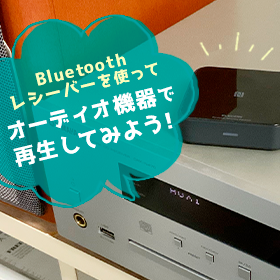 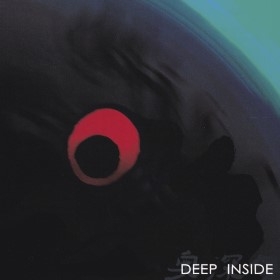